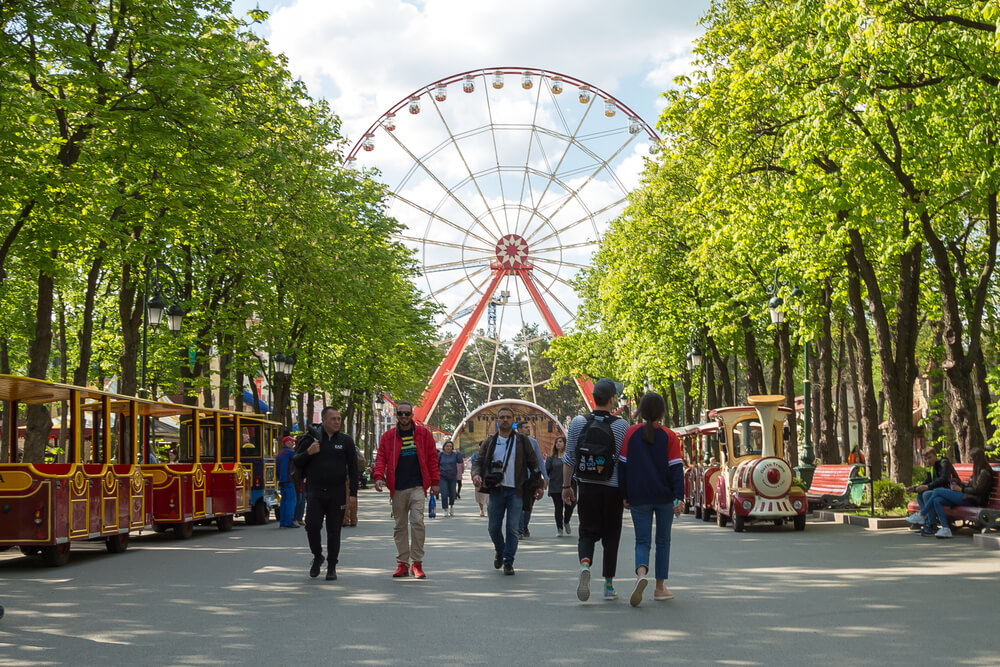 Reconstruction of Maxim Gorky Central Park for Culture and Leisure

The Park is constantly working on improvement and extension of the scope of its services (new attractions, new quest rooms, further development of its vast territory).

Kharkiv is open to partnerships to continue making the Park great for the city residents and guests. 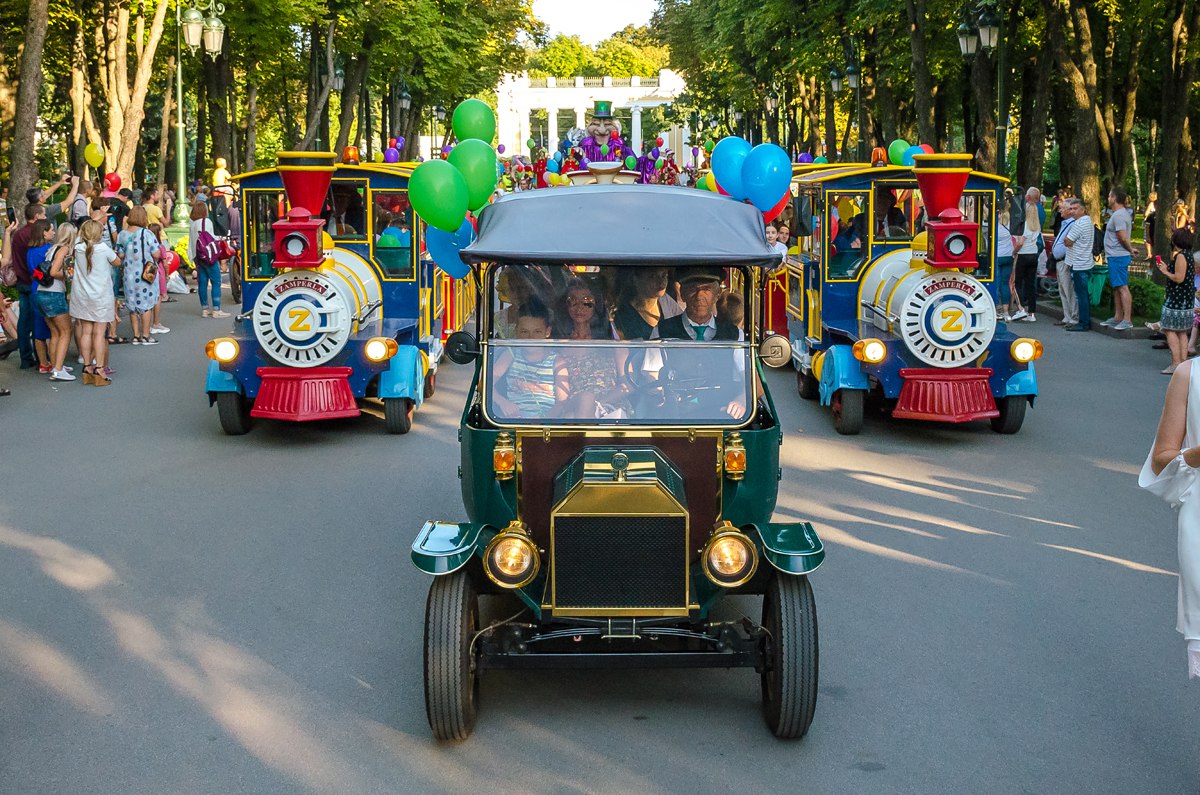