Igor Terekhov - to investors: we will not let you down! 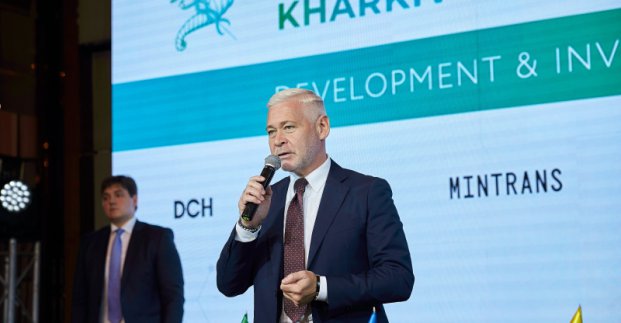 Kharkiv should be an open city, only then investors will come here.

The Acting Mayor Igor Terekhov said it today, on October 6, during the panel discussion “UkraineInvest Talks: Made in UA. Investment Opportunities for Regional Development” at Kharkiv: Development and Investment International Conference.

According to him, the city authorities are now doing everything possible to make the conditions of doing business in Kharkiv clear and transparent for all who work or want to work in the city.

“There is a lot of competition for investors between the cities in Ukraine. To win, you have to be open. And this is the task we have set for our team: to make Kharkiv open, only then investors will come here. Clear and understandable rules must be developed here for them,” said Igor Terekhov.

As an example, he cited cooperation with the European Bank for Reconstruction and Development and the European Investment Bank.

"We are actively cooperating with them, and we have already gained their trust. Together with these banks, we are implementing a project to build the metro and will fundamentally update its rolling stock. We have also purchased modern trolleybuses. Moreover, Kharkiv is the only city in Ukraine to have built a modern waste treatment complex (from mere landfill to unique project in a few years), which became possible with the help of the World Bank,” pointed out the Acting Mayor.

Igor Terekhov stressed that Kharkiv needs to develop its transport infrastructure, and therefore, it is interested in localizing the production of foreign companies in the city.

“Transport development will help boost production in Kharkiv, which means jobs and taxes to the budget. This is all the accompanying infrastructure, including construction of microdistricts, etc. This is a chain that will enable Kharkiv to be successful and in advance of other cities. I appeal to investors to believe in us, and we will not let you down!” said the Acting Mayor.

Summing up the conference, Igor Terekhov underlined that today has laid the foundation for a clear and open relationship between business and city authorities. 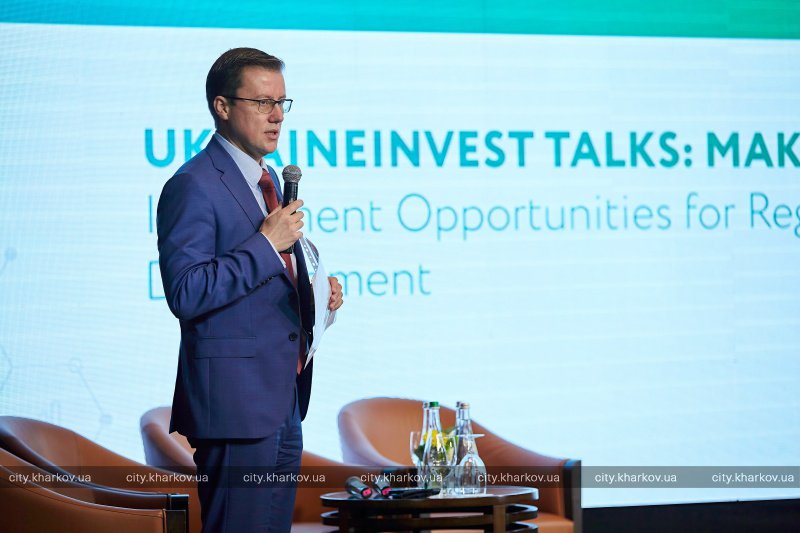 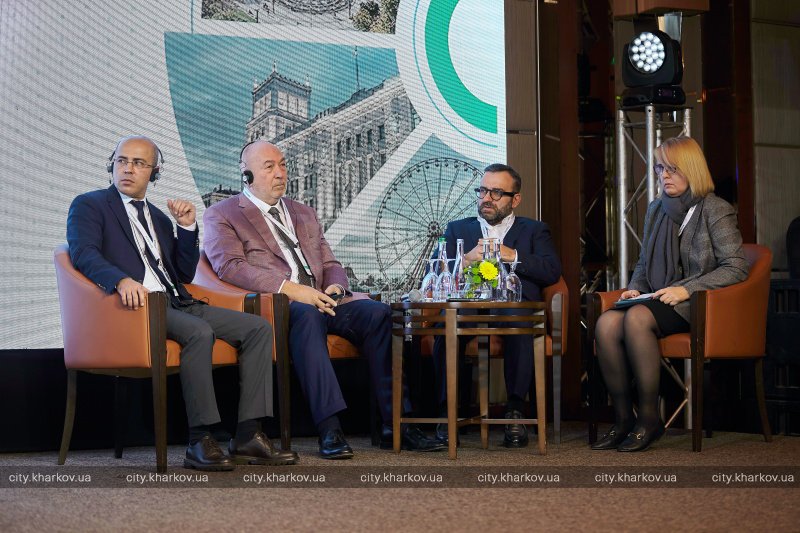 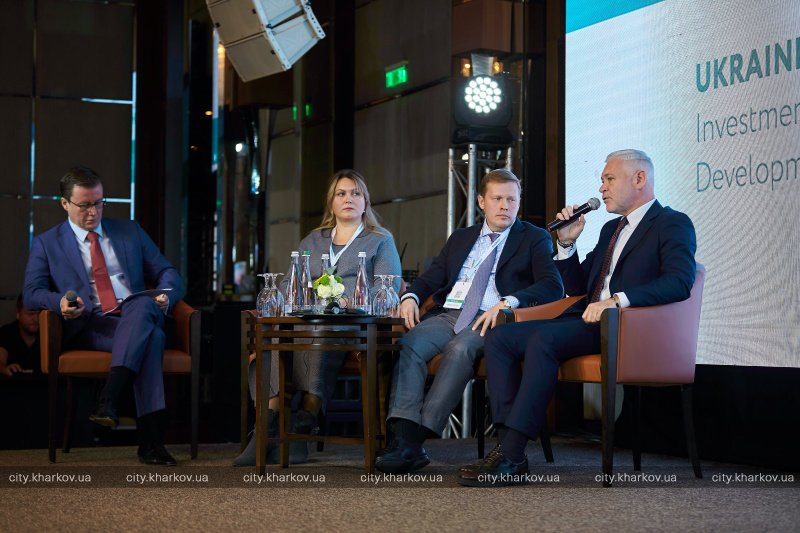 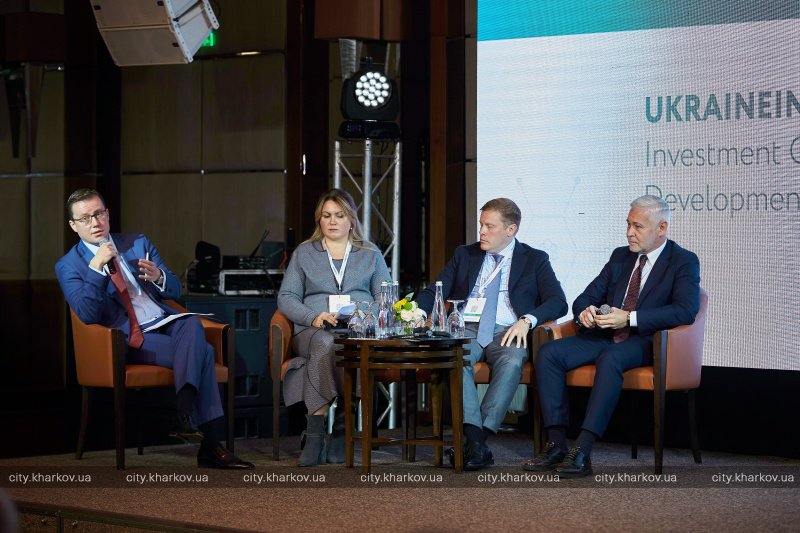 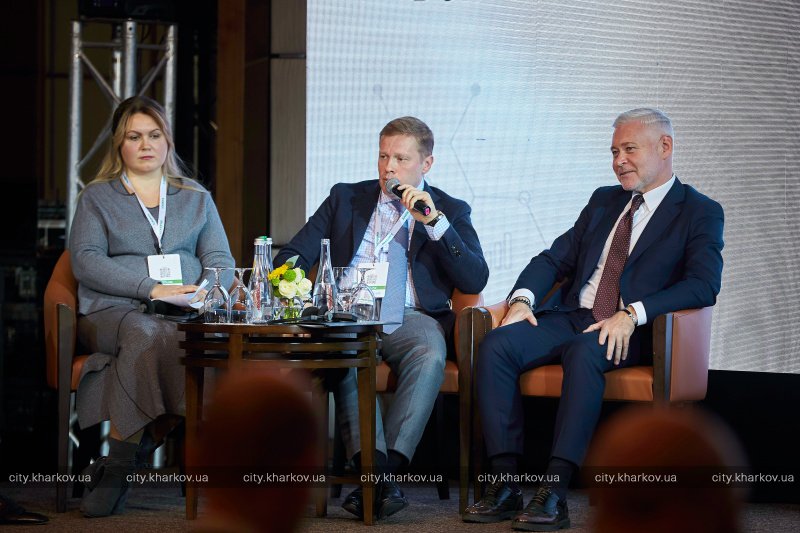 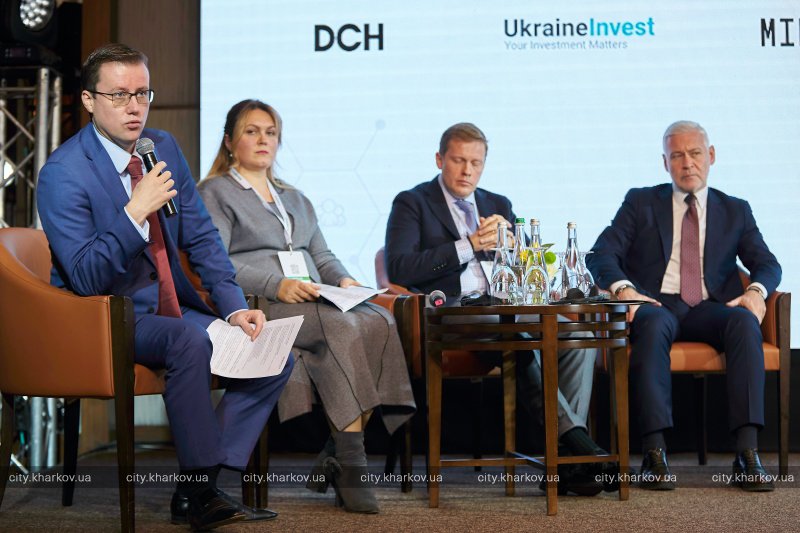 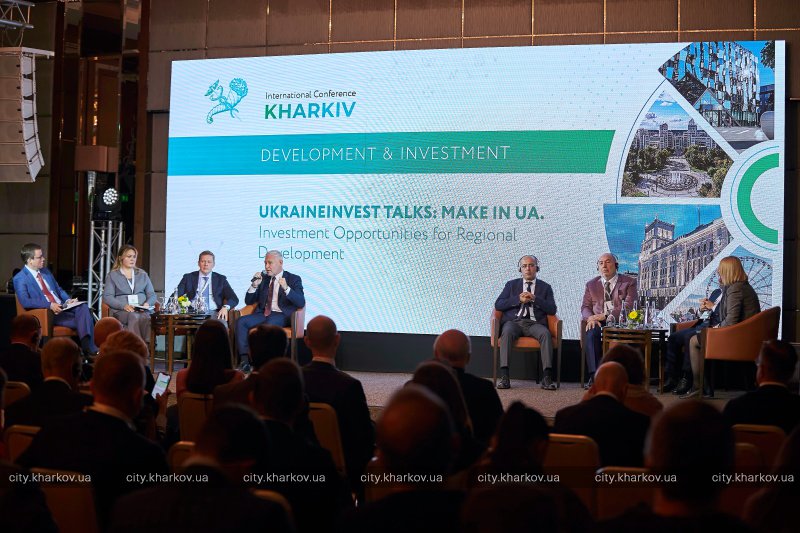 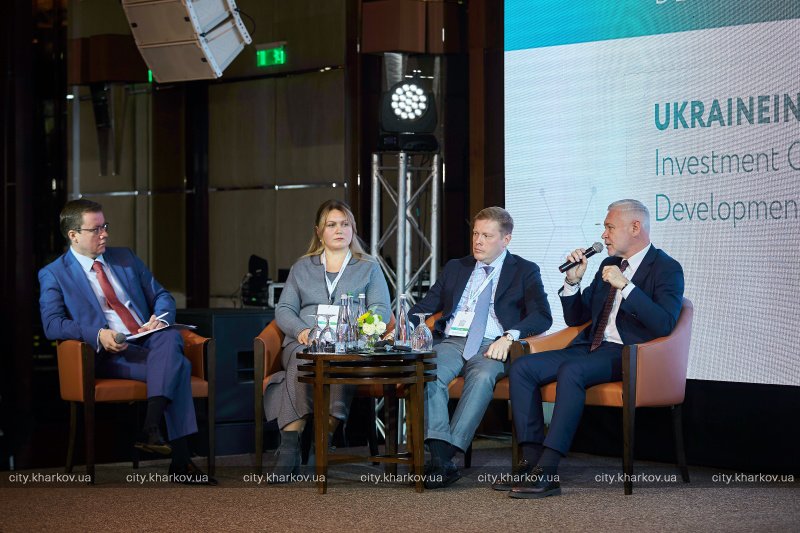